Unicorns in my Living Room? Not Likely... I'll Adopt My Foster (again!)

My friend Eda, whose idea it was to go and get Cesar, named him. She said "Let's wish him luck from Cesar Millan and call him Cesar. He needs all the luck to find a new home now." We assumed that he was going to be renamed when adopted, but we weren't very optimistic about how long that would take. You see, when there are hundreds of thousands of homeless dogs, it really is difficult to rehome an adult, mix-breed dog, but as always we were going to do our best until it happens.

As Cesar started living with me, I realized some thick, hard, weird substances under his double-coated fur. I was afraid he could have already been shot, and got him x-rayed. Unfortunately it was correct, he had more than a 100 lead pellets under his skin, which could not be removed. Since he's carrying so much lead in his body, I was told that he'd need blood tests on a regular basis to make sure that he's not being poisoned by them. "Mix-breed, adult dog who needs blood tests on a regular basis looking for a home." Now the chances for finding a home for this lovely dog seemed like unicorns singing in my living room, and I think that's very unlikely. The name "Cesar" paid off for a quick rehoming, apparently he was already home! I decided to keep him when I saw the X-rays. Hello to my new boy! 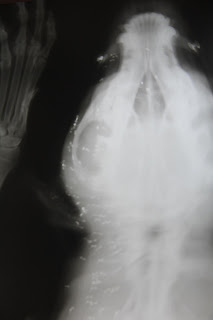 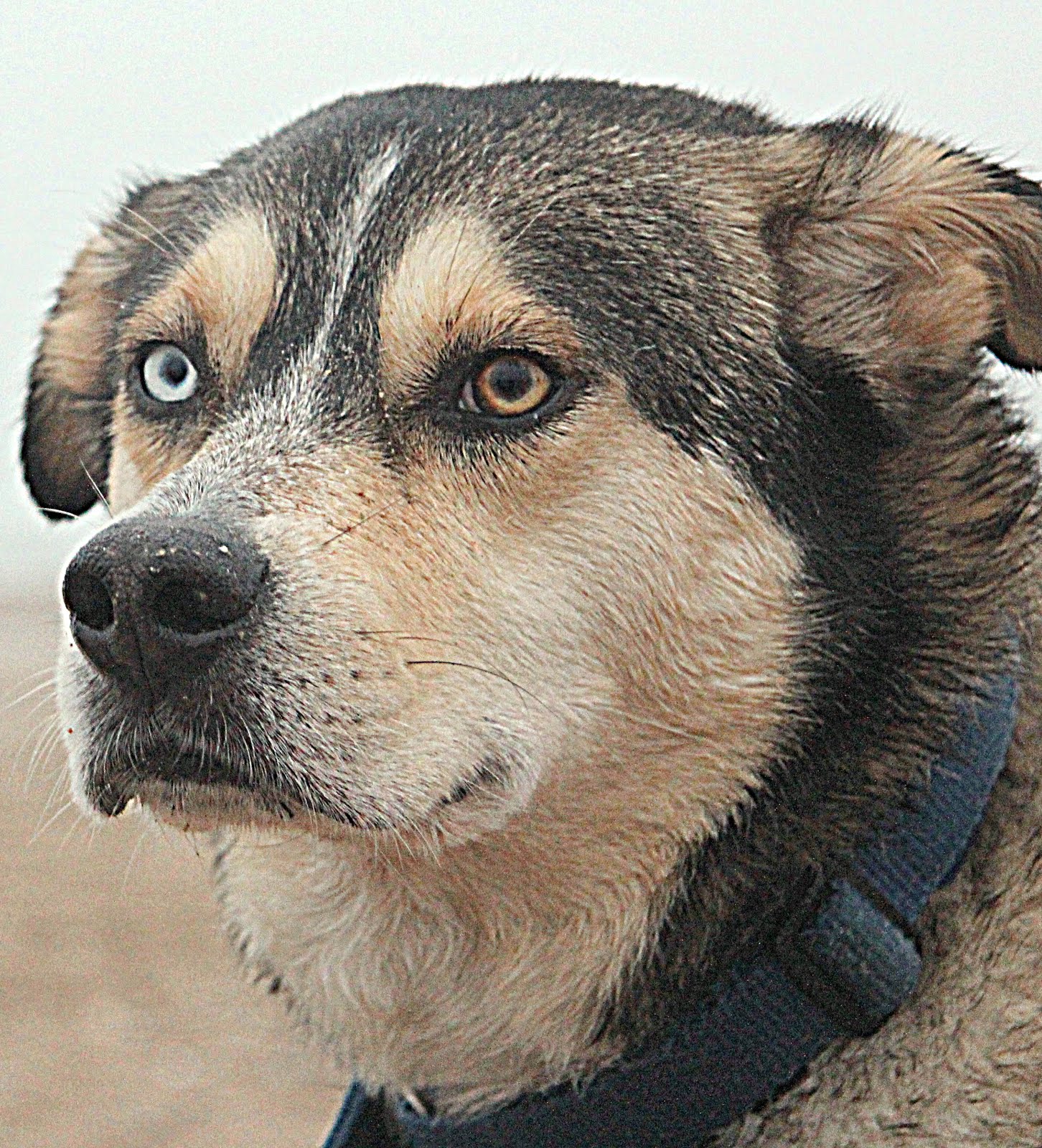